In January 2014 an agreement was signed between the Russian and Hungarian governments on the building of two new units at the Paks NPP. The new reactors will be of AES-2006 design with 1200 MW electrical power each.  Following the high level decision the technical details will be agreed on the level of experts.

The Hungarian Nuclear Society organized a seminar on the technical aspects of the extension of Paks NPP with new units. More than 200 people registered for the seminar that was held on 20th March, 2014 in Budapest. The lectures covered the following topics:
-    development of VVER reactors,
-    safety system of the new units,
-    the licensing process,
-    perspectives of domestic electricity production,
-    human resource needs to build and operate the new units,
-    fuel of VVER reactors,
-    handling of beyond design basis accidents.
The presentations were given by leading experts of the Paks Nuclear Power Plant, Hungarian Atomic Energy Authority, Budapest University of Technology and Economics and MTA Centre for Energy Research.

The objective of the seminar was to provide the Hungarian professionals with the basic technical information on the new reactors. It was emphasized that the building of new reactors will need the involvement many Hungarian experts into the solution of technical and scientific questions. 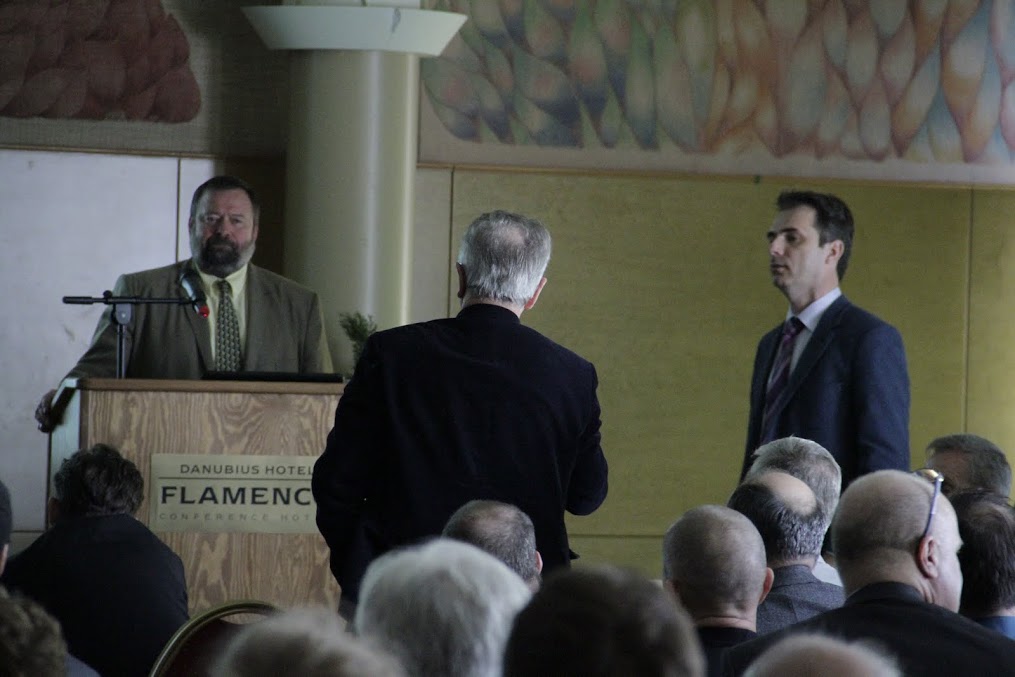 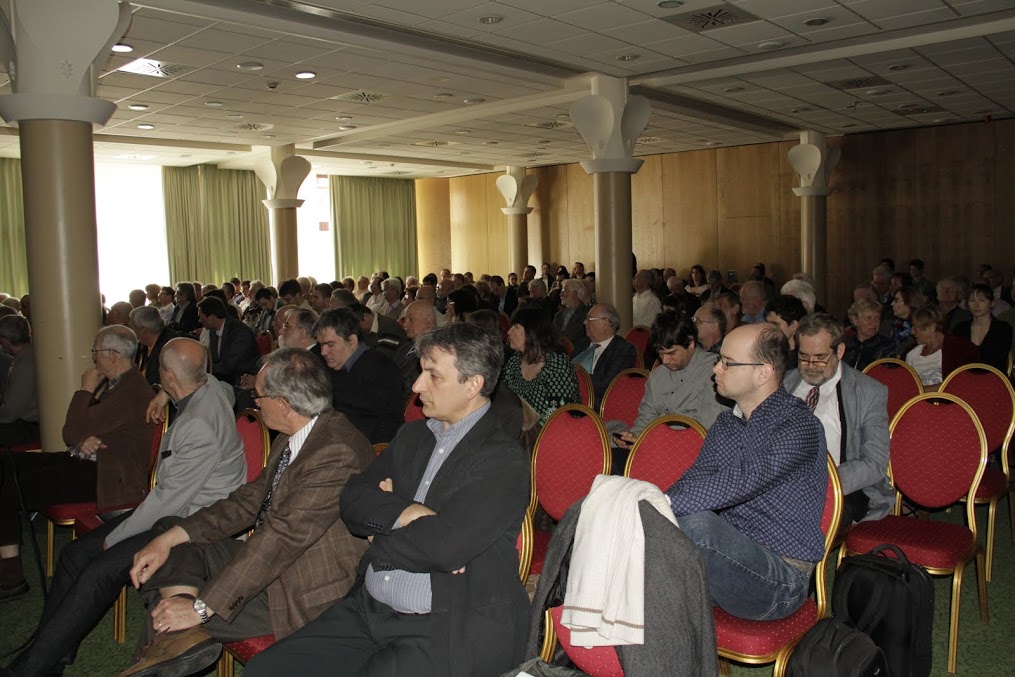 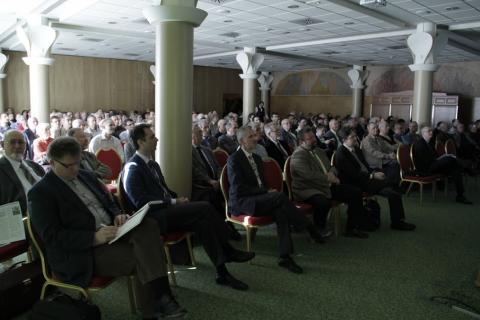