Several summer festivals are organised in Hungary every year. These festivals are very popular among the young people, the Sziget festival was attended by 415 000 visitors in 2014. The programmes include basically concerts and other performances, but several civil organisations participate with different activities, too. The Young Generation Network of the Hungarian Nuclear Society set up the nuclear tent in four festivals this year (Sziget, VOLT, EFOTT and Campus), where they received young people to talk about nuclear energy. The discussions were focused on the operation of Paks NPP and on the extension the NPP with new Russian units, but other topics (e.g. fusion energy) proved to be also interesting for the festival visitors.

The Young Hungarian People in Slovakia regularly held their summer festival in Gombaszög, close to the Krasnahorka castle. This year the organisers invited the president of the Hungarian Nuclear Society and a project leader of the Greenpeace for a debate on nuclear energy. The audience was very active, they asked several questions about the safety of nuclear installations, on the handling of nuclear wastes, and on the advantages and disadvantages of renewable sources of electricity production. 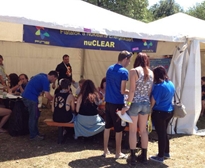 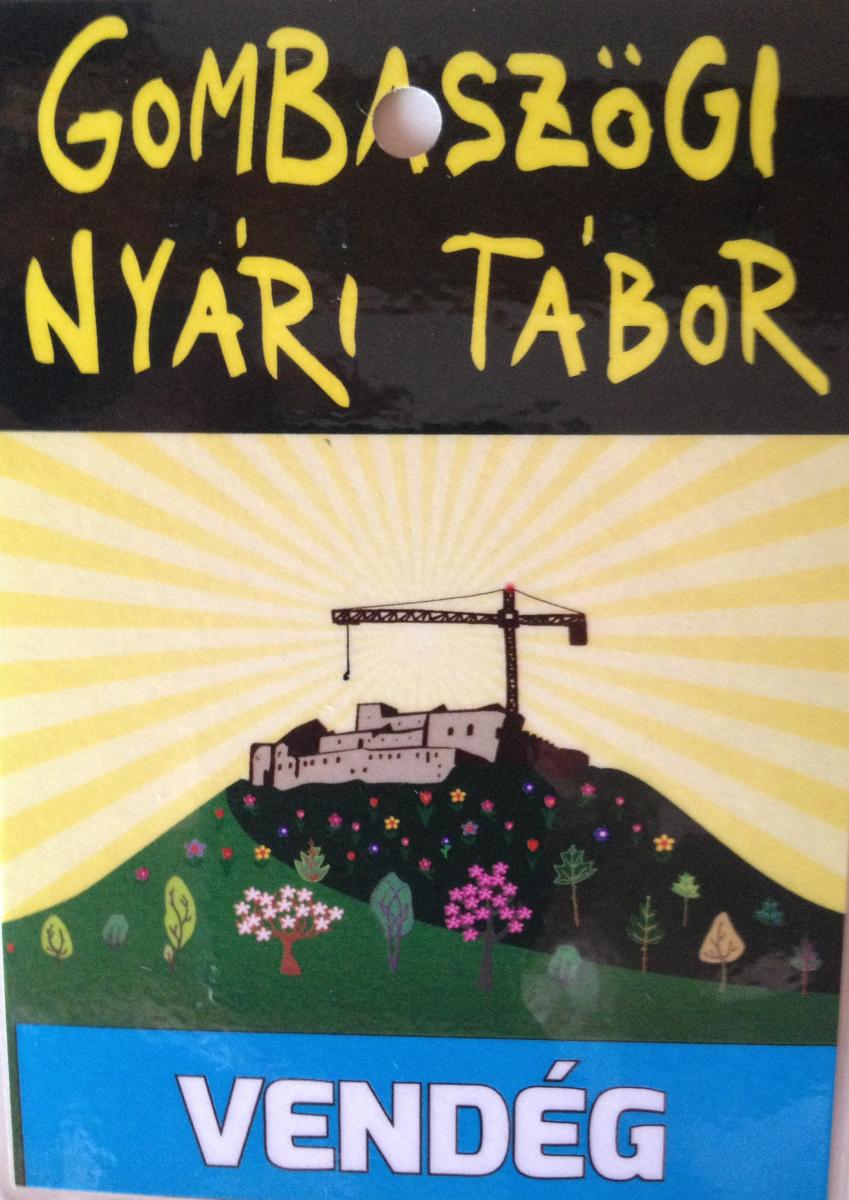 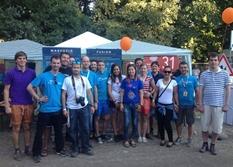