The Hungarian Nuclear Society regularly organizes its scientific-technical symposium on nuclear techniques. In December 2015 the symposium was held in Paks, close the Hungarian NPP. The meeting in Grand Hotel Erzsébet was attended by about 100 participants. There were many experts from the NPP, scientists from research organizations, representatives of the regulatory body and industrials companies, students and teachers from universities and high schools. The program of the symposium included 28 plenary presentations and a round table panel discussion with Hungarian experts on fuel handling and transport. The presentations covered many interesting areas:

·       handling of radioactive wastes from the NPP,

·       role of nuclear power and renewable sources in the future energy mix, 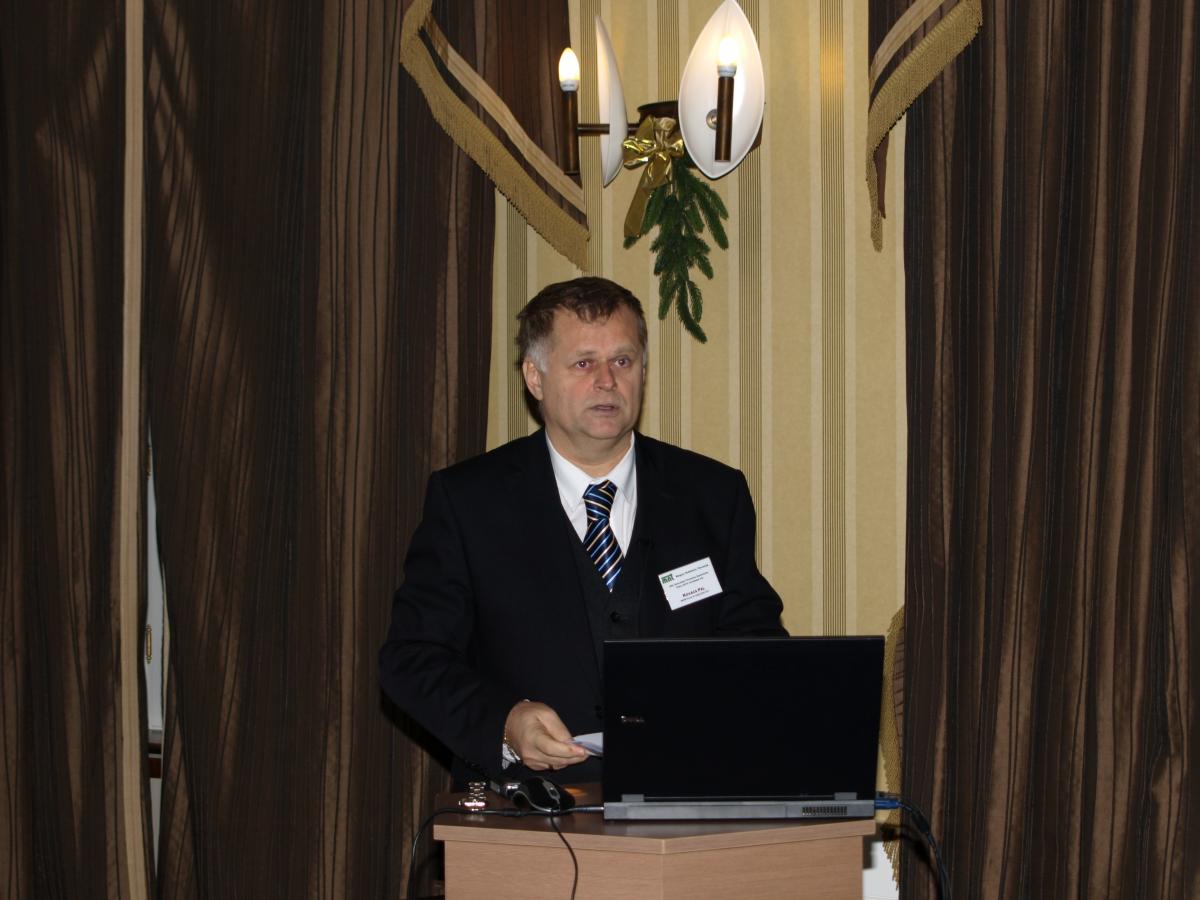 The annual awards of the society were handed over during the symposium. The winners are normally asked to give a lecture at the end of the ceremony. The lectures of 2014 year award winners covered the following topics:

The next annual symposium of the HNS will be held in Budapest, December 2015. 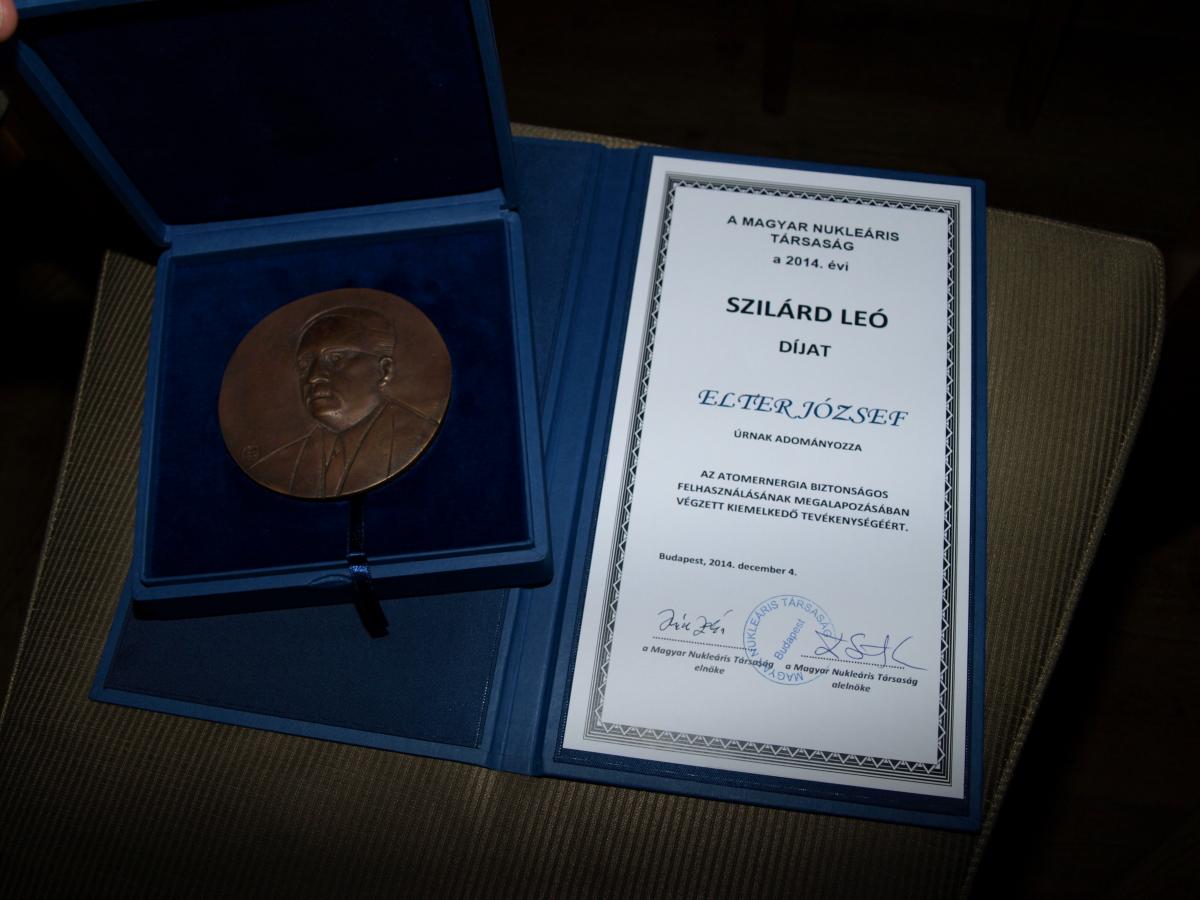 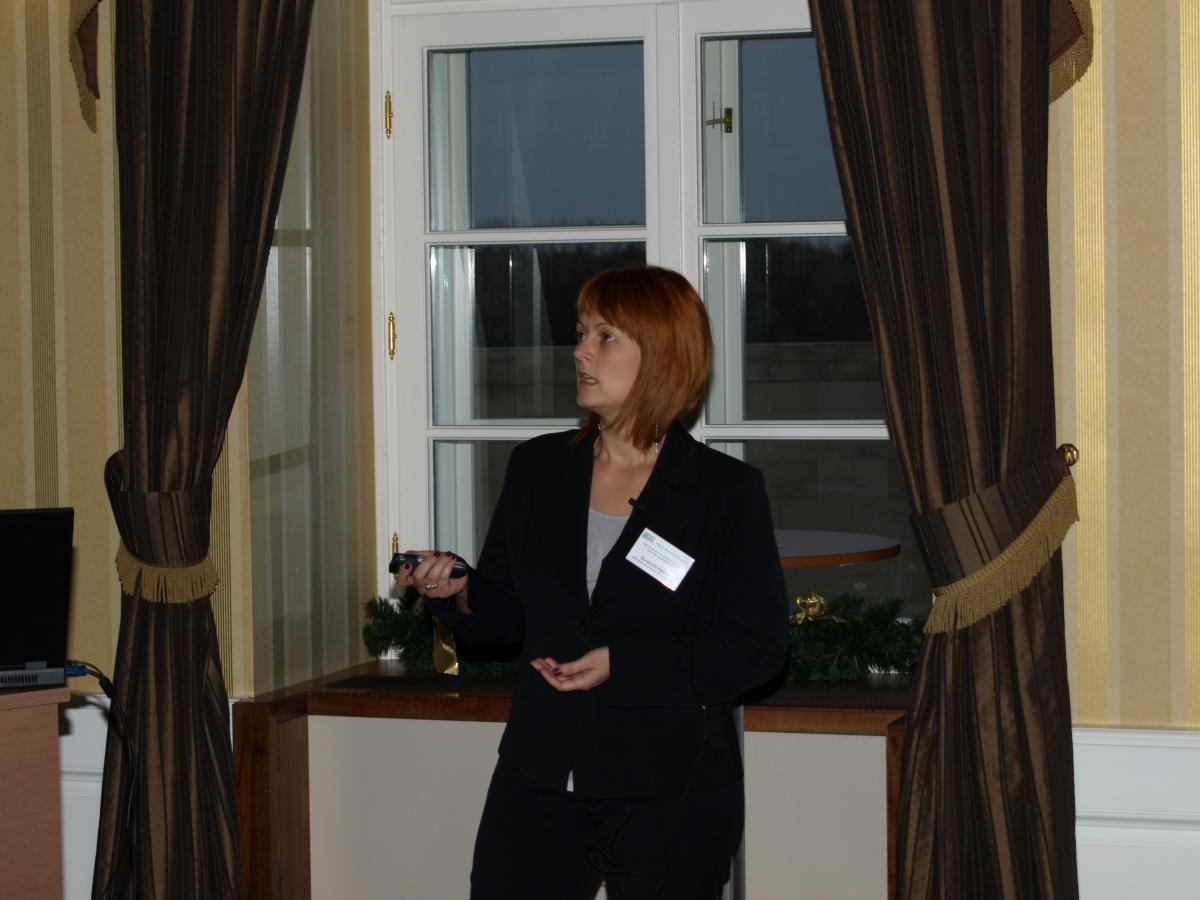 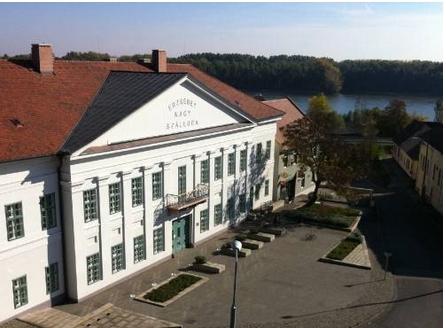